Established in 1996 and based in the heart of Soho, our output ranges from high-profile television dramas to blockbuster feature films.

We offer all elements of audio-post including Sound Editing, Foley, ADR, Source Connect, Mixing in our Dolby-certified studios, and Dolby Atmos Mastering. 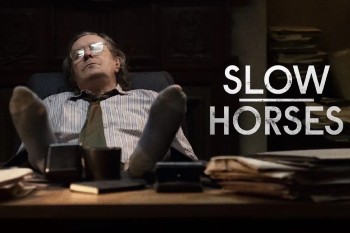 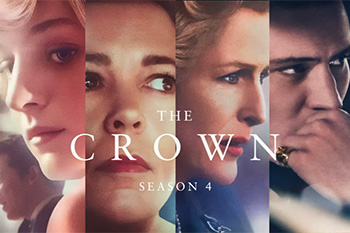 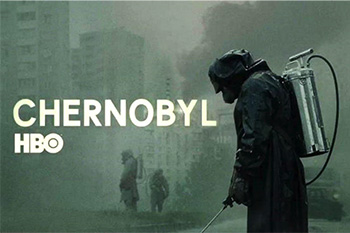 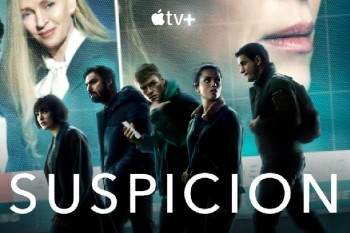 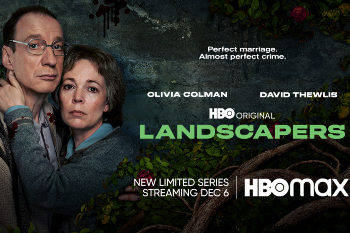